Thanks to weeks of intensive response efforts by a coalition of organizations, including MSR Global Health partner and innovation-leader PATH, a recent Ebola outbreak in the Democratic Republic of the Congo (DRC) appears to be contained.

The first cases were reported in mid-May. Acting with urgency, PATH along with local, national and international agencies coordinated a rapid response, getting supplies, equipment and on-the-ground first responders into a remote area near the Central African Republic border.

As they worked to control the spread of the disease, the responders, health care workers and community members needed a way to disinfect water, equipment, bedding and burial supplies. Meanwhile, chlorine shortages were hindering these operations. 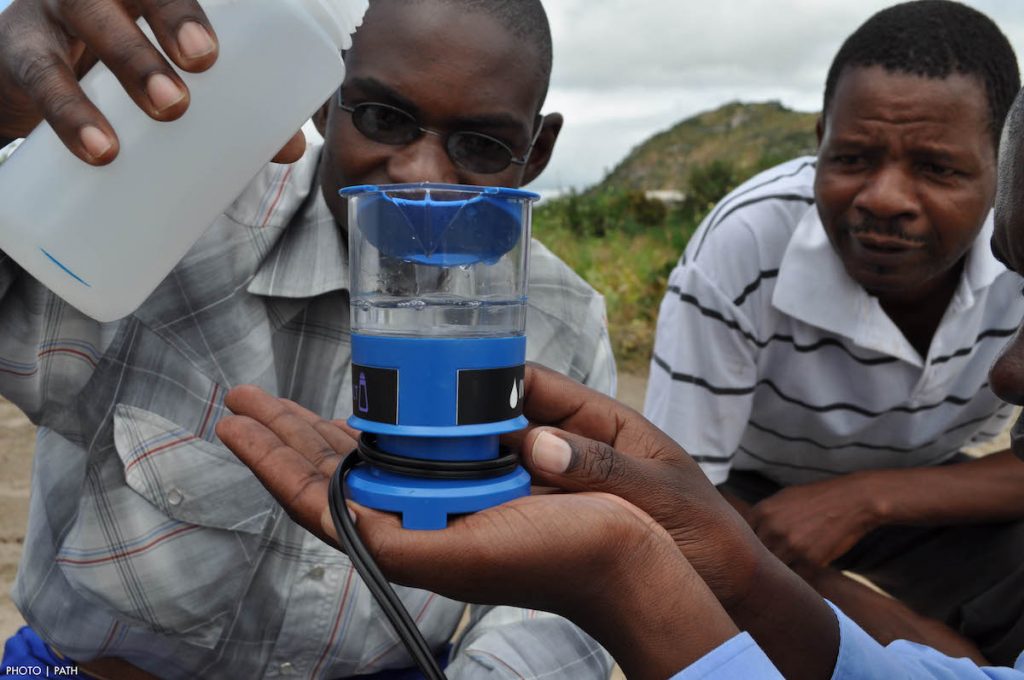 To address this critical chlorine shortage, PATH reached out to MSR for several of our Community Chlorine Makers, which can produce chlorine in just five minutes. The small, portable devices can produce up to 4 liters of chlorine a day using nothing but water, salt, and electricity powered by a motorbike battery. The donated devices are now in the Likati area, delivering much-needed chlorine on the spot for drinking water, sanitation, and IPC.

At MSR, we’ve been following PATH’s reporting of outbreak and are happy to hear that since May 11, no new Ebola cases have been confirmed!

Click the link below for PATH’s full coverage of the epidemic and to learn more about the swift and thorough response.